Creating a Legacy within a Legacy

Home/Articles, Blog/Creating a Legacy within a Legacy
Previous Next

Creating a Legacy within a Legacy

We’ve all heard the expression Shirtsleeves to shirtsleeves in three generations—one generation accumulates the money and the next two spend it down to zero or thereabouts. Shirtsleeves-to-shirtsleeves seems to put the blame for dissipating the family wealth on the backs of the children and grandchildren. But is that the only place it belongs? If the first generation is going to get the credit for creating the estate, shouldn’t they also carry the responsibility for the other half of the legacy—the values with which their children and grandchildren grow up.

According to a survey conducted by the Williams group 90% of high-net-worth families will lose their wealth by the third generation. Perhaps even more shocking 70% will lose it by the second. That says a lot about legacy—the money and the values.

If you were to die today what would your legacy be? Would it be stocks, bonds, a family business, real estate? To quote the Leiber and Stoller song  that won Peggy Lee a Grammy in 1970: Is that all there is…? Well if it is, then who can blame your heirs if they …keep on dancing? There’s a lot of truth in song lyrics. Heirs need to be left more than wealth. They need a legacy of values and responsibility. 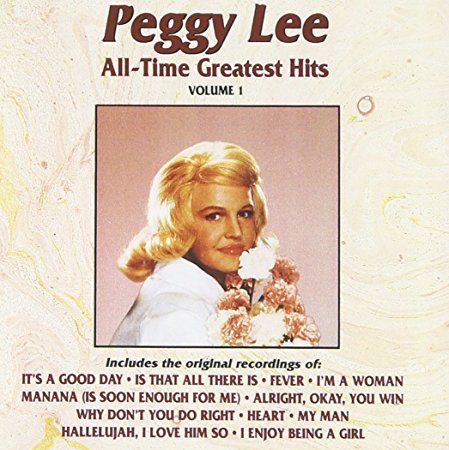 Sad to say, wealth can be a disrupter of trust and cooperation in families. If your heirs see their legacy as a source of money only, their dealings with parents and grandparents are far more likely to be colored with the tinge of green we usually associate with currency and envy. Family members in that situation are more likely to see legacy as a zero-sum game. What one sibling or cousin gets another doesn’t.

A legacy that concentrates on wealth without emphasizing values, responsibility, and sharing creates a generation of inheritors for whom the word of the day is a constant chorus of ME. Can we be surprised when self-indulgence follows and hard-won wealth disappears?

A good argument can be made that a large part—probably the majority—of lost wealth is the result of a failure of the wealth-creating generation to transfer their values to the inheriting generations. Your children and grandchildren may have been raised wealthy, but they don’t have to grow up feeling that your good fortune, savvy, and hard-work has made them entitled.

Persons of wealth should have conversations with their heirs about the assets that will be inherited. How they were acquired and how to manage them should be open topics within the family. The more heirs understand about their coming inheritance the better prepared they will be to receive and preserve it.

Studies have been done that show the more families discuss and prepare for the transfer of wealth the better the outcome. Involving children and grandchildren in the responsibility of handling family assets creates a living laboratory on wealth management. One of the best experiments to conduct in that “laboratory” is to bring them into the process of managing family philanthropy early and often.

It is the rare person of wealth who doesn’t make philanthropic gifts. Often those are made directly to charitable institutions. But another way to exercise philanthropy is to set up a donor advised fund to which money and/or assets are donated. Gifts from that fund can then be made to the nonprofit organizations. The tax advantages are there either way, but with a donor advised fund you can make your heirs fellow “advisors” and work with them to determine recipients, and there are other advantages.

But there is one thing a donor advised fund does that strengthens legacy in a special way. The fund becomes a training ground where children and grandchildren can learn the value of money, responsibility to community, and the values their family holds. And when they come into their full inheritance that fund will still be there for them to use to manage their philanthropy and to train their heirs—a legacy within a legacy.